From paper to virtual augmentation technologies

Since the beginning of the modern world, people have been using the tools at their disposal for historical and archaeological research, for the documentation, preservation or restoration purposes and to represent, curate, and promote their findings altogether, either movable or immovable monuments.

From the 17th to the 19th century, nobles from Western Europe considered it necessary to visit and admire up close the treasures of antiquity and the Renaissance, making a great trip (Grand Tour) to southern Europe, Italy and often to Greece. Such travellers recorded in drawings, watercolours, and engravings the places they visited and the treasures they saw. At the same time, they imagined what the remnants of the glorious past would look like and they would capture their thoughts on paper. 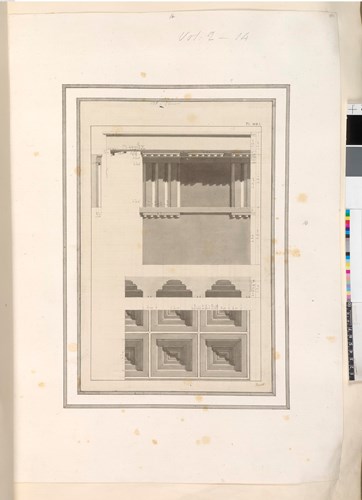 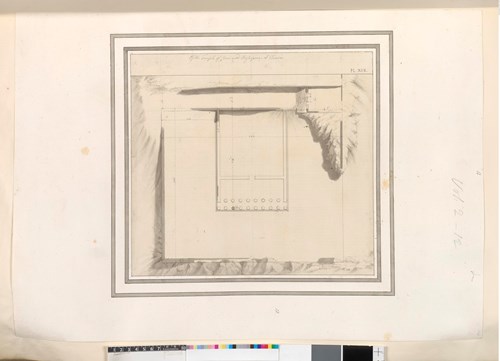 Later, in the 19th and 20th centuries, antiquarians, archaeologists, architects and other researchers, proceeded to depict buildings or artefacts of the past in their current state or as they thought they would look like in the classical past. In the representations of this period, we detect a much more scientific approach. Thus, designs and representations were during this time intended to be based on more substantiated information. Today, technology offers at the service of archaeology and the study of the past a new set of tools. Archaeologists are collaborating with IT scientists to digitally restore damaged monuments, virtually reenact scenes from everyday life in antiquity, and even create virtual environments for guided tours at archaeological sites that no longer exist. 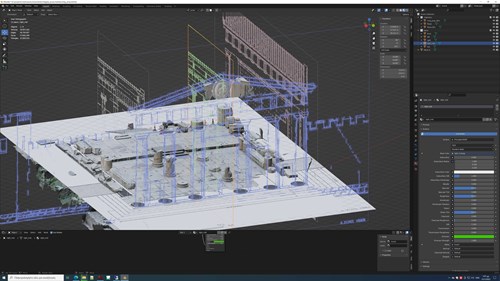 The augmented reality application of myEleusis, myEleusis.AR, is one such tool that will enrich the physical environment with virtual reality elements, performing digital restorations of the damaged buildings of the archaeological site of Eleusis. The Great Propylaea, Hadrian's Gate, and the Telesterion will be reborn on the screens of visitors who will have the opportunity to see what these monuments looked like at the time they were built and used. 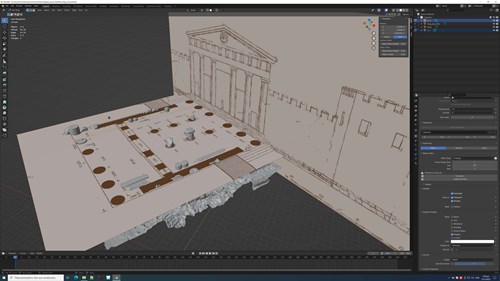 The augmentation of the current state of the ruins with synthetic information is the most fascinating attempt to restore the image that (as far as we know) the monuments had in antiquity. As visitors stand in front of the remains of the buildings, the surrounding monuments, the colours of the surrounding landscape and the contrast of what is left with the image of what once was, enhance both the experience of sightseeing and the effort of understanding the past.

1st (and 6th) image: The monuments of the archaeological site of Eleusis are being digitally restored by the scientists of the “Athena” Research Center

2nd image: Drawing of the architrave with triglyph and coffering, possibly from the Propylaea at Eleusis, with measurements, 1764-1765, Nicholas Revett, The British Museum

3rd image: Plan of the temple of Demeter at Eleusis with measurements, 1764-1765, Nicholas Revett, The British Museum

5th image: The Sanctuary of Demeter at Eleusis as imagined and drawn in 1884 by Victor Blavette. School of Fine Arts of Paris

7th image: The monuments of the archaeological site of Eleusis are being digitally restored by the scientists of the “Athena” Research Centre.